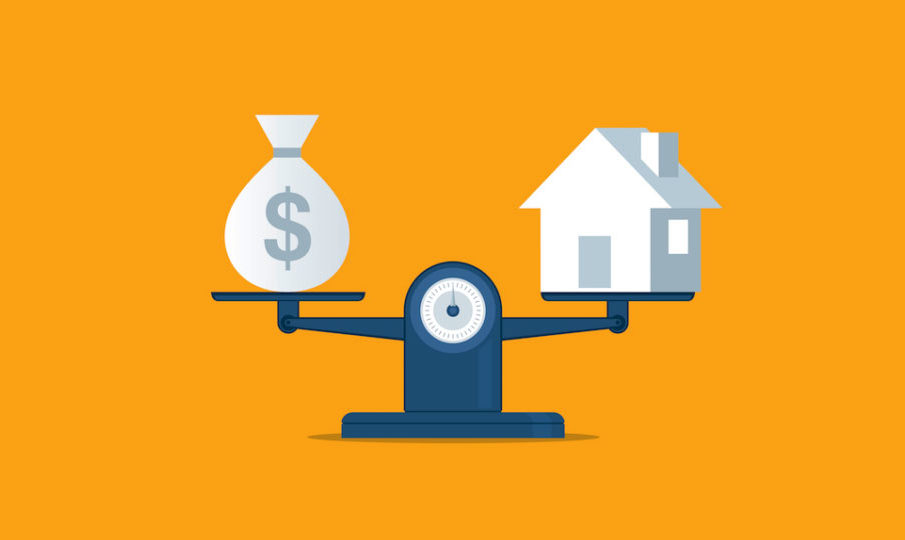 A lot of people who are interested in the field of banking but if they happen to still be in their fledgling stage, then are sure to have heard terms like repo rate, reverse repo and debt ratio. When we talk about debt ratio, conceptually we mean that it happens to be a ratio which is the total of all the debt to all of the assets of any particular individual. There happen to be broad variety of debt ratios. All of these happen to do one very major job, their job is to help provide the various users with a generalized idea of any particular company’s overall debt and at the same time, its mixture of equity and debt.

One of the main functions that the debt ratios facilitate is that they are used in order to determine the overall financial risk of any particular company and the cumulative risks that that very company’s shareholders would face. Essentially the more the amount debt risk that is incurred by a company, the more the greater the potential financial risk that the company may end up facing, even including the rare, yet very real possibility of declaring bankruptcy.

Debt can also be referred to as a type of a financial leverage. The more leveraged a company happens to be, the more amount of financial risks it happens to be subjected to. While this may hold true, it is also true that the every single company needs to have a certain amount of leverage in order to keep up its financially lucrative nature. All the successful companies in the industry usually look for an optimum level of financial leverage that will help them land in a perfectly plausible situation.

The debt ratio then goes on to strike a proper comparison between a company’s total debt and its total assets too. This results in all the creditors getting a general idea about the amount of money that a company uses in order to leverage itself in the market. If the company’s leverage is lower, then its equity is stronger which means that the financial risk faced by the company is a lot lower as well.

If any company happens to have a high debt ratio, this happens to be an indication of the fact that the company must go on and commit a significant portion of its ongoing cash influx to the payment of the principle amount and the interest amount of the debt. At the same time, if the debt ratio of the company is really low, especially when it compared to the debt ratios of the other companies, then  it is also a sort of a loss on the part of the company as it may not be able to use its leverage properly which might then increase its level of profitability.

There are various professionals vying work in the field of debt ratios and financial analysis of by taking up various training courses provided by institutes like Imarticus Learning.