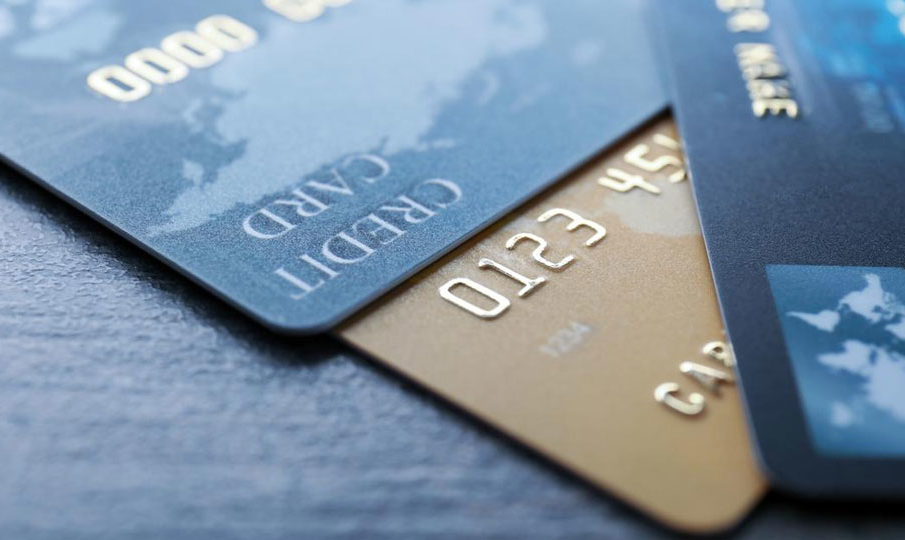 I have recently conducted a survey to gauge views around which risk is more costly to a firm if completely ignored. Although none of the risk types should be completely ignored, it was interesting to find out what people would choose. The choices that were provided were: a) market risk, b) credit risk, c) operational risk, d) reputation risk, and e) liquidity risk. Interestingly, the results of the survey showed that the majority of people (54%) who responded to the survey voted for reputation risk.

See chart below for results:

Reputation risk is defined as ‘the current and prospective impact on earnings and capital arising from negative public opinion’. It is becoming more difficult to manage reputation risk due to the interconnected nature of firms, growth in technology, and the speed of communication. A reputation may be tainted in a matter of minutes due to the speed of current media capabilities. Once a reputation is ruined, it is extremely difficult to start fresh.

By-product of Mismanagement of Other Risks

Reputational risk may be viewed ‘as an outcome of poor management of the other risks’, said the Director of Operational Risk at GE Treasury in response to the survey. History shows that there may be ties between compliance risk and firm reputation because non-compliance with laws and regulations ‘can lead to diminished reputation, reduced franchise value, limited business opportunities, reduced expansion potential, and an inability to enforce contracts.’

There is probably a very close link between operational risk and firm reputation. Operational deficiencies in machinery, software, systems, equipment, etc., may result in damages to the reputation of a firm. A major determinant of the resulting impact on the firm reputation is the reaction to the operational loss.

A recent example of reputational loss being a by-product of mismanagement of other risks is JP Morgans ‘London Whale’ scenario in which JP Morgans reputation suffered due to poor management of operational and market risks. When news of the loss came out, JP Morgans market capitalization fell by over $20 billion; which made the actual $2-$3 billion loss, which resulted from the trade itself, seem insignificant.

When it comes to mitigating reputation risk, throwing cash at it will not solve the problem. As stated by an Assistant Professor of Finance at Atharva School of Management, reputation risk may not always be managed with money; a firm must earn its reputation. Although it is possible that money can help in the very short-term, it is unsustainable and may result in larger problems down the line. If not managed, reputation risk can incur losses; including exposure to lawsuits, loss of relationships with people and/or other firms, decline in number of customers, and a loss of trust.

Survey conducted on LinkedIn and included over 100 participants over a period of 2 weeks. (See link to Survey)