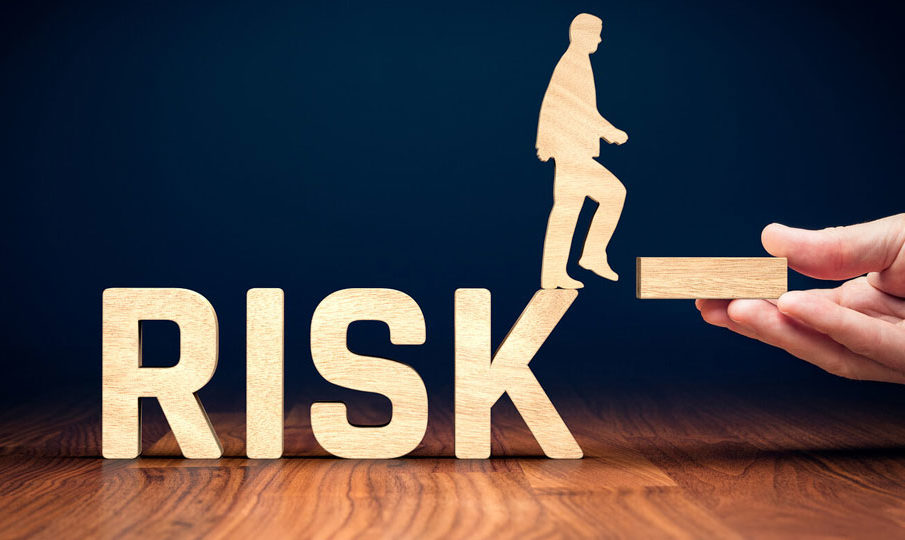 Organisations, or more precisely, the employees of organisations, make hundreds, if not thousands of decisions a day.  Some are major, such as deciding on strategy or whether to purchase a new system while many are small, such as whether to take the stairs or elevator or where to place your coffee on your work desk.

The aggregate outcome of all of these decisions is what determines the success or otherwise of the organisation, and more personally, the individual within the organisation.

Making better, more informed decisions, must therefore in the long run, optimise the value of the organisation.  We can attempt to program machines to make decisions but the quality of that decision making is still dependent on the logic programmed in, by a human!  Humans make decisions in more complex, and often less logical ways.

Much is written on human decision making covering the drivers of things such as emotion, fear, perception and anchored thinking. I will not focus on these but instead focus on the more logical elements of reward and risk that should be factored into all good decisions.

Optimal decisions involve maximising the reward (reward is taken to mean “net reward” being the net of both positive and negative impact) from the decision over the period that the decision impacts the organisation (its life).

To better understand this we need to:

Reward should be measured against the objectives that the decision is aiming to achieve. This may include financial and non-financial such as customer service / satisfaction, environmental, social, employee wellbeing and so on.

This gives rise to the first difficulty, how do we measure non-financial reward? The accounting profession has struggled with this and, as a result, has focussed primarily on financial reward.

More recently developments in “Integrated Reporting” have tried to address this by considering non-financial impacts of an organisation as well as financial.

Until we become more capable of measuring non-financial impacts we must do our best with what we have, which is a combination of quantitative and qualitative measures.

The second issue is determining how reward is affected over the life of a decision. We can split the reward of a decision into three parts. I will focus only on financial impacts to illustrate.

We then need to aggregate three parts to determine a whole of life reward to decide whether the decision is worthwhile and/or optimal.

We generally refer to items a) and b) above as “Reward” and item c) as “Risk”. Whole of life decision making is therefore more commonly known as Risk / Reward decision making. This then brings us to determining how best we can make risk / reward decisions.

The simplest view is to consider the reward and risk of a decision and apply the following steps:

Consider the decision as to whether to maintain one of your current IT systems for the next 5 years or invest in a new system. The old system needs substantial maintenance and is fragile meaning that there is substantial risk of outages and failure. The new system requires much less maintenance and is more robust and less likely to fail or have outages. We will assume that the output of each system is the same so we then do not need to assess income, only expense.

A comparison using only known capital and operating cost would favour continuing with the existing system. Taking into account risk, the decision changes in favour of the new system.

Practical steps for you to improve your decision making

Given that the process set out above is far from exact and that we have a long way to go to be able to quantify all risk in a robust manner, what steps can you take now to move to better decision making? We would suggest the following:

Last week I did a webinar for NSW Business Chamber about this topic. I invite you to play the recording HERE.

If you would like to know more about how Protecht can help you turn Risk Management, into Value Adding Management by helping you make better decisions, contact marketing@protecht.com.au